On 22 April at 16.00h the program ‘La Ventana’ of Cadena SER, directed by Carles Francino was retransimeted from Mas Miró. The emission started on the same point where Joan Miró collocated the easel to paint ‘La Masia’. During the broadcast you will be able to hear guest voices such as Miquel Pozo art writer, Elena Juncosa director of Mas Miró, Fran Morancho president of the Foundation and mayor of Mont-roig, Ramon Miravet singer, Isaías Lafuente with the unit of linguistic surveillance and a report by the children of the Joan Miró school in Miami.

To listen the broadcast head to Cadena SER page 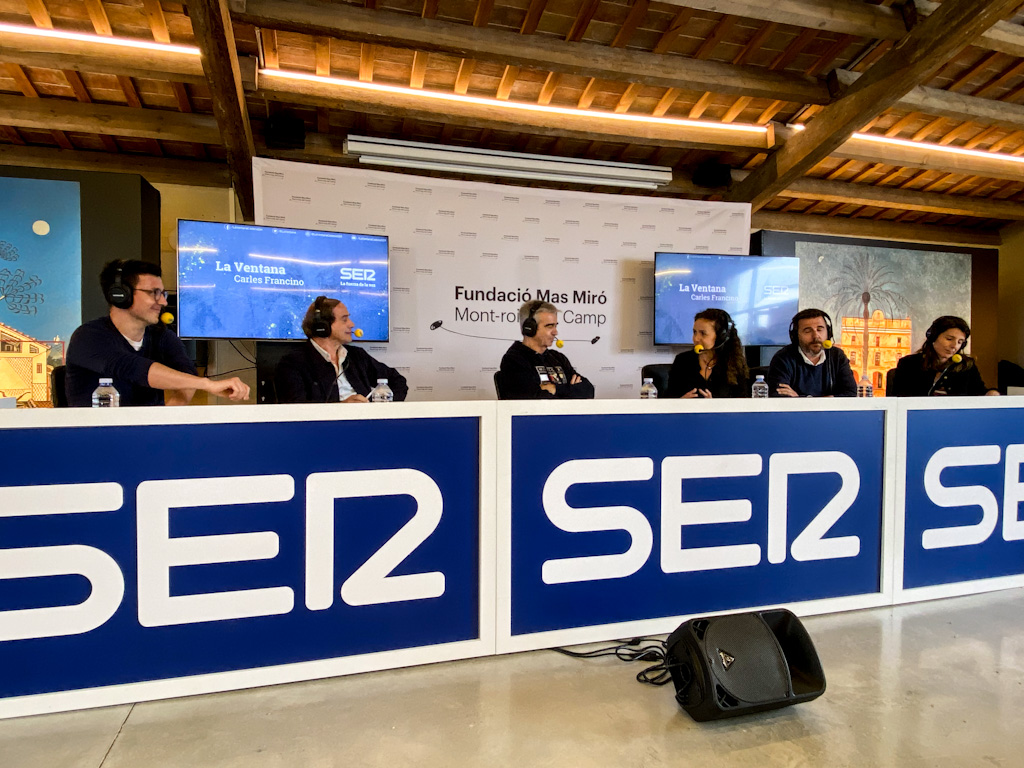 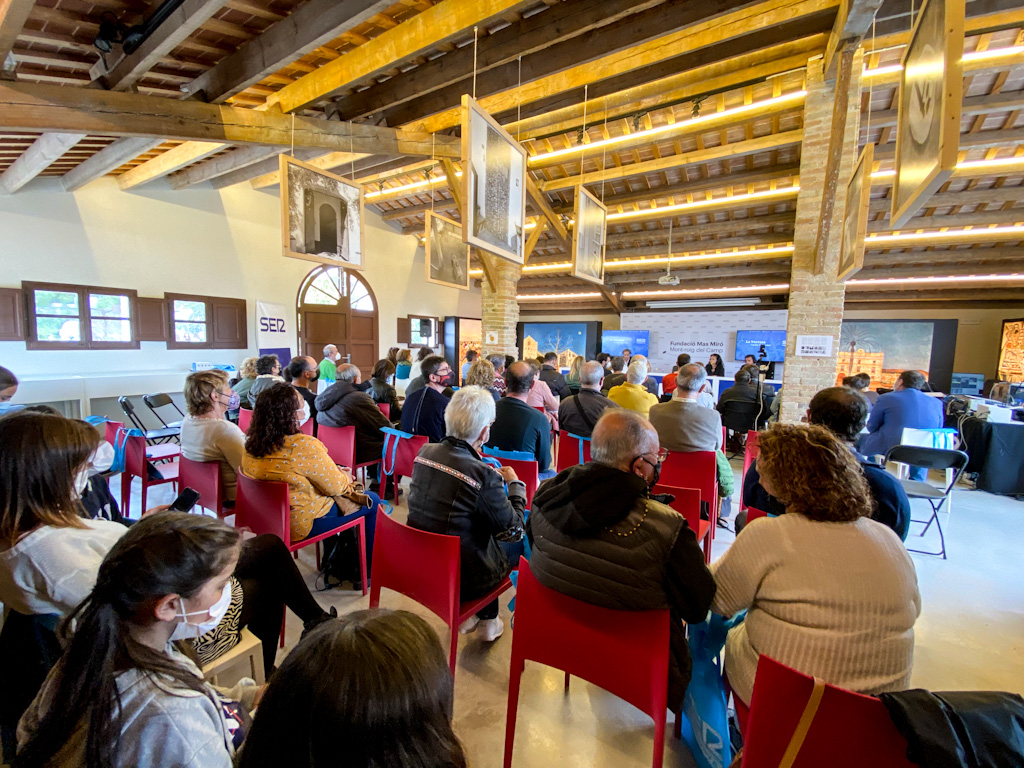